Name: Early Bird Breakfast, April 2019 - Presented by Jackson Services
Time: 7:00 AM - 9:00 AM EDT
Registration: Sorry, public registration for this event has been closed. 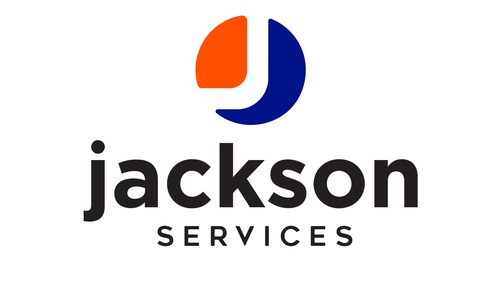 
Join us at Great Wolf Lodge for the April Early Bird Breakfast as LaGrange native Tamlin Hall shares the latest on his LaGrange lensed film, “Holden On,” and provides his perspective on the movie industry in Georgia. The annual Tourism Service Star and Tourism Visionary awards will also be presented.

Tamlin Hall received his M.F.A. in Screenwriting from UCLA. After graduating, Hall went back to Georgia to make his directorial debut, “Holden On”, a true story social impact film about Hall’s childhood friend, Holden Layfield. The film screened across North America and won numerous awards, including Best Director for Hall at the Breckenridge Film Festival and Orlando Film Festival. “Holden On” was also selected as the coveted Closing Night Film at the largest mental health film festival in the world and was shortlisted by the Georgia Film Critics Association for the Oglethorpe Award for Excellence in Georgia Cinema.

In 2018, Hall was honored in the Georgia General Assembly for his exemplary work in Advocacy and Arts. In addition, Hall was one of six filmmakers in the country selected as a 2018-19 Mid Atlantic Arts Foundation film fellow. He is also the recipient of the prestigious HUMANITAS Prize for television writing.

Please join the April Gold Sponsor, Golden’s Bikes, and Registration Sponsor, Wingate by Wyndham, for coffee and networking. Breakfast will be provided by Great Wolf Lodge. To register and guarantee your seat, please click on the link above by April 4.